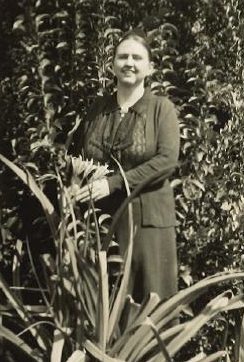 The Perry-Griffin Foundation, a private non-profit, was created by the will of Mrs. Eddie Clare Griffin Perry more than fifty years ago. A primary goal was to provide opportunities for educational loans and grants to students who wanted to attend college but did not have the resources. A second goal, to construct a small apartment complex for elderly ladies, was realized in the late 1980’s. Mrs. Perry spent the last years of her life charting a course for her foundation with the able assistance of her friend and protégé Mr. Edward Lupton. After Mrs. Perry’s death, Mr. Lupton guided The Foundation faithfully and effectively for more than forty years and served in the role of Chairman Emeritus of the Board of Directors until his death in April 2017. 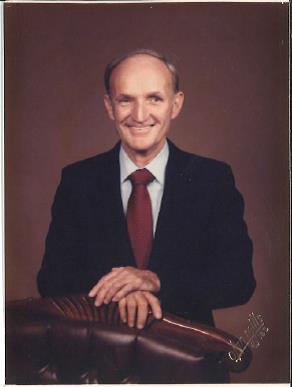 Mrs. Perry was a graduate of Flora MacDonald College and a New York music conservatory. A gifted musician, Mrs. Perry taught piano to several generations of Pamlico County children and worked closely with area schools and civic groups in the design and execution of musicals, dramas, and pageants.

Mrs. Perry’s mind for business and investments was complemented by the business acumen of her husband George, a successful investor, farmer, and owner of one of the first Ford dealerships in North Carolina. The Foundation currently generates income from growing and harvesting timber on more than 1,800 acres of land in Pamlico County and Jones County. The Foundation also has an extensive portfolio of more liquid investments. Since its inception, the Perry-Griffin Foundation has had charitable distributions in the millions without compromising the financial integrity of the organization.